The world I grew up in was very small. Not only did we hardly leave the village where we lived, but even in the village itself there were two separate communities that – as I remember – lived entirely alongside each other, with separate churches, separate schools, separate football clubs, separate everything. We had two of everything: one Catholic and one Protestant. At school the world was even smaller, because there were only boys.

No matter how fun it may have been for us all at the time, life became a lot more interesting following the discovery that I could simply play and talk with all those others. Not that I suffered very much before, but the world becomes so much more enjoyable in contacts with people who are just that little bit different. 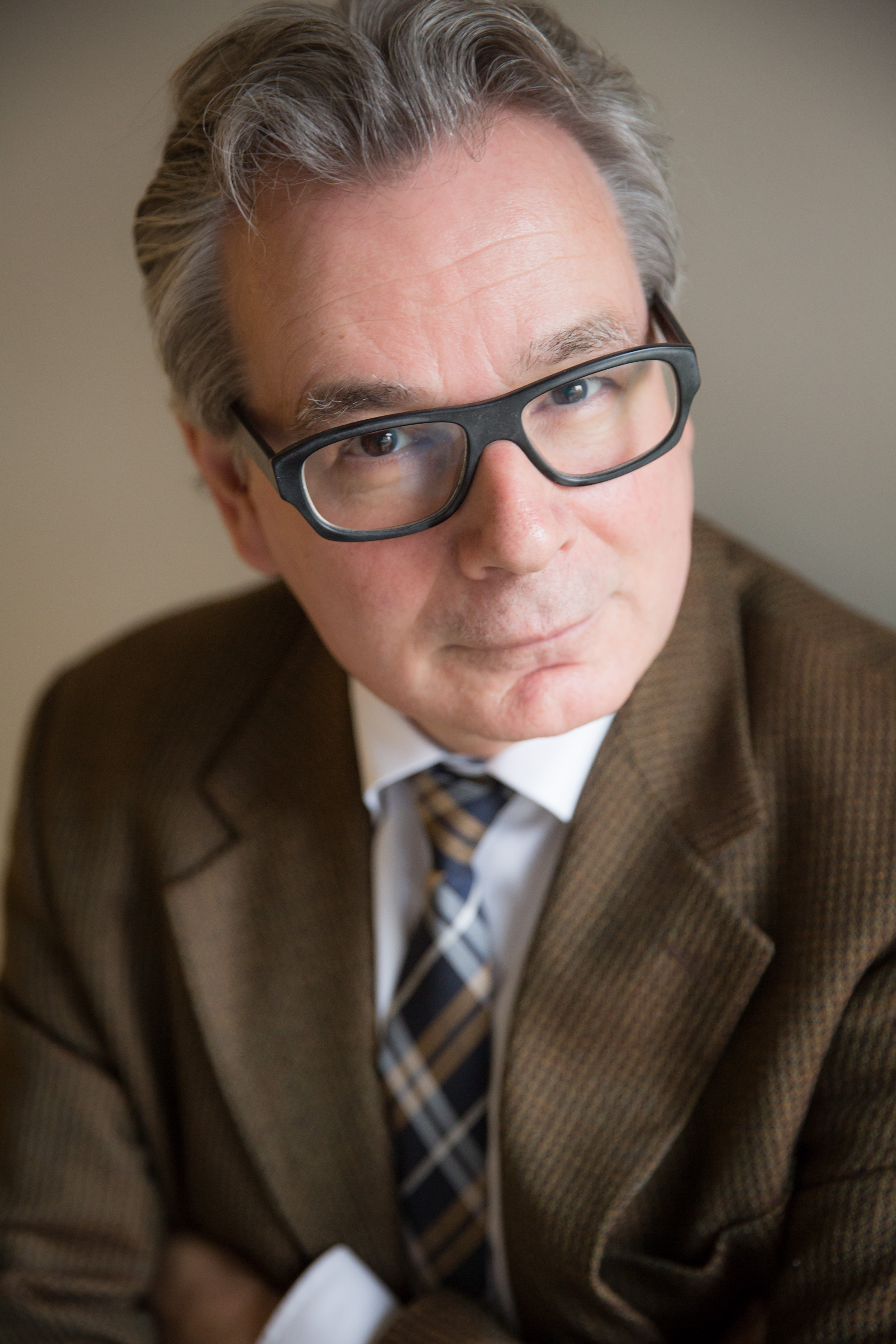 There was hardly any internationalization during my studies: although the best three students could go to the London Business School for a semester, there was no possibility of that for the other 300. But after that things changed quickly. After graduating I tumbled into a world of international conferences, which I mainly organized for researchers from universities and research institutes. At conferences you encounter the researcher at his or her best, away from all the pressure and fully focused on progress in research. I’ve seen countless new ideas, projects and research proposals arise during these conferences. In the international arena of people who work in more or less the same discipline or on more or less the same problem, the slightly different perspectives and approaches bring about enormous creativity. Everything arises from interaction: that has become my philosophy since that period.

My work for the National Commission is a natural consequence of my conviction that everything arises from interaction. As well as good things these can also be bad: not often, but that happens too. The code of conduct is a great tool for shifting the balance a long way to the positive and, based on the interests of the international student, to see whether we can become even more inclusive and even more focused on equal opportunities for all, so that in this way we can sustain an environment that stimulates this constructive interaction.